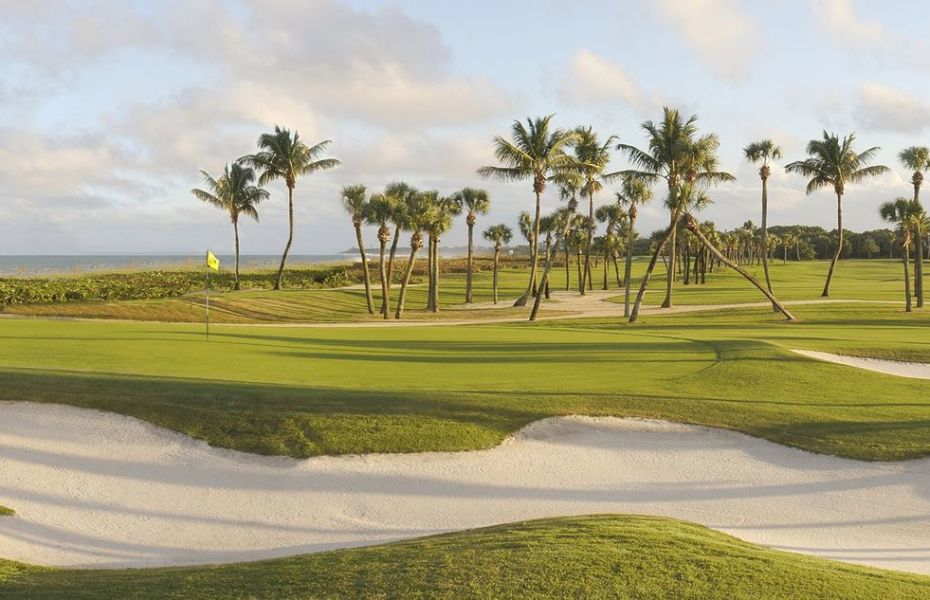 The first houses were built on sandy shell-packed roads close to the clubhouse. While a handfull still sand, over the years structural renovations and paved roads have left their mark on the neighborhood. Even so, the community’s intrinsic character still remains; tradition is Riomar’s niche. Riomar has been called the crown jewel of Vero Beach’s barrier island due in main part to the neighborhood’s historical significance. Golf enthusiast Winchester Finch discovered the barrier island location in 1919, invited his Cleveland cohorts and coined the name. Riomar means river to sea. The Riomar County Club, chartered six years later, because the social hub of a growing seasonal community.

We have almost 40 years experience in the area and have a BBB A+ rating. Our certified technicians and trained and ready to handle whatever emergency life throws at you, whether it be water damage, flood damage, fire damage, smoke damage or even hurricane damage. No other restoration company has our length of experience or certifications in the area. No matter where you are in Vero Beach, we can be there within 30 minutes to an hour of your call.